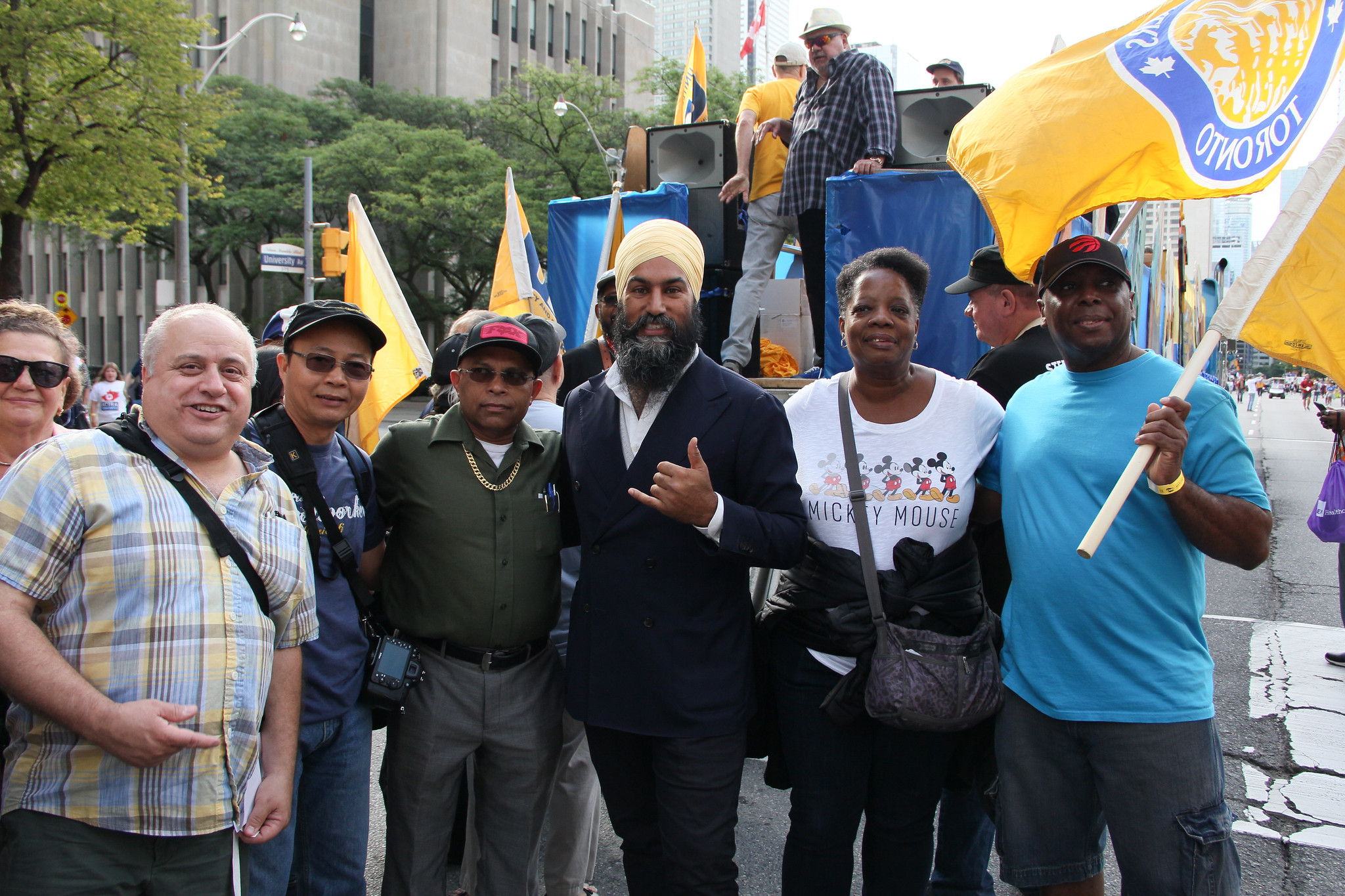 “Our union has advocated federally and provincially for years for laws like this,” said Marty Warren, USW National Director. “Experience shows that implementing a federal ban on replacement workers would improve labour relations, reduce the number and length of conflicts and lead to better working and living standards for Canadian workers.”

While encouraged by the announcement of a short consultation period and a commitment for action, the USW is calling on the federal government to reduce the lengthy timeline being proposed to pass the legislation.

“We were happy the NDP included anti-scab legislation in its agreement with the Liberals and will gladly take part in the consultations. However, there is no justification to delay the legislation until the end of 2023,” Warren said.

“This legislation already exists in two provinces and has been studied and debated numerous times over a period of decades. It can and should be passed quickly.”

In B.C. and Quebec, where laws banning replacement workers exist, there has been a reduction in days lost due to strikes or lockouts and an increase in workplace stability, which is good for employers as well as workers.

“This government announcement demonstrates how NDP Leader Jagmeet Singh and his caucus are using their power in Parliament to make positive change for workers,” said Warren. “The Liberals and Conservatives repeatedly voted against anti-scab legislation in the past. It’s gratifying to see the Liberals finally acknowledging this legislation is needed. Now, let’s get on with making it law.”

The USW represents 225,000 members in nearly every economic sector across Canada and is the largest private-sector union in North America, with 850,000 members in Canada, the United States and the Caribbean. Each year, thousands of workers choose to join the USW because of our strong track record in creating healthier, safer and more respectful workplaces and negotiating better working conditions and fairer compensation – including good wages, benefits and pensions.